As of today, Friday September 8th, Hurricane Irma is bearing down on Bell Performance’s home state of Florida.  Irma’s unusual size and strength have been well noted 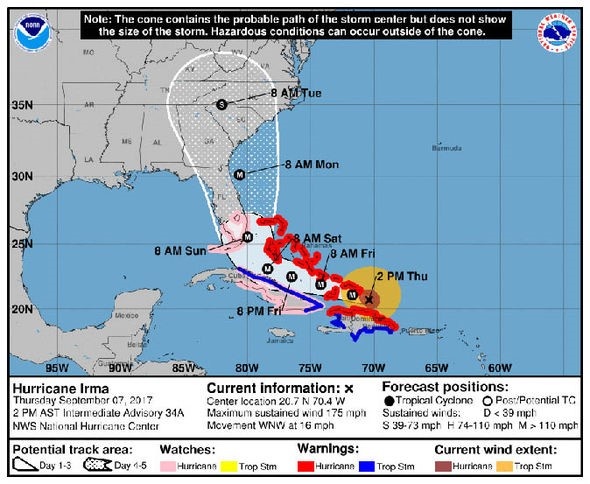 Hurricane Irma has also been noted for its unusual size. Comparison images like those created by meteorologist Eric Holthaus show how Irma’s size dwarfs the size of the hurricane most often compared to it, 1992’s Hurricane Andrew. 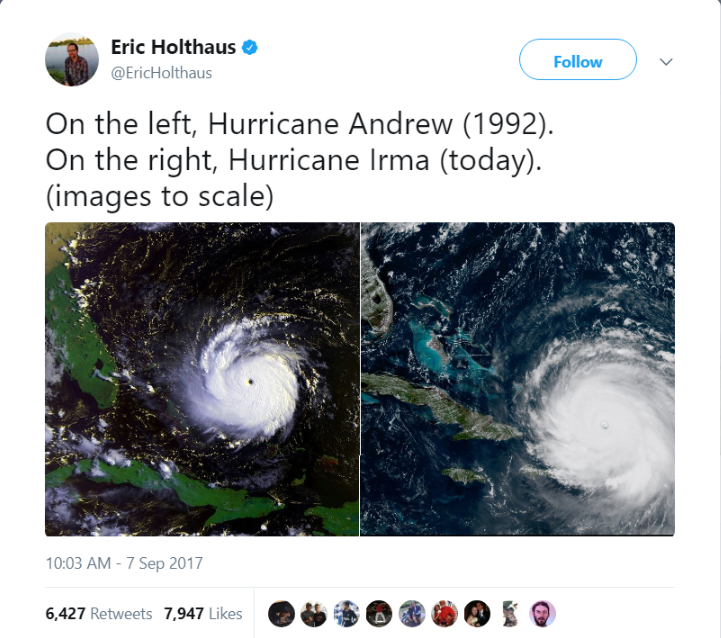 If this side-by-side comparison doesn’t look that impressive, note the size of Cuba in both pictures, relative to the two storms.

Luckily, we’ve had enough advance notice that people in Florida have been making lots of preparations. And Hurricane Irma will be a test of the new building codes and laws passed in the wake of Andrew’s historic devastation in the state.

If you’re in Hurricane Irma’s path, we hope you’ll stay safe.  Bell Performance itself will be closed on Monday as the hurricane moves through, and any orders placed through that time will be fulfilled and shipped as transportation becomes available.