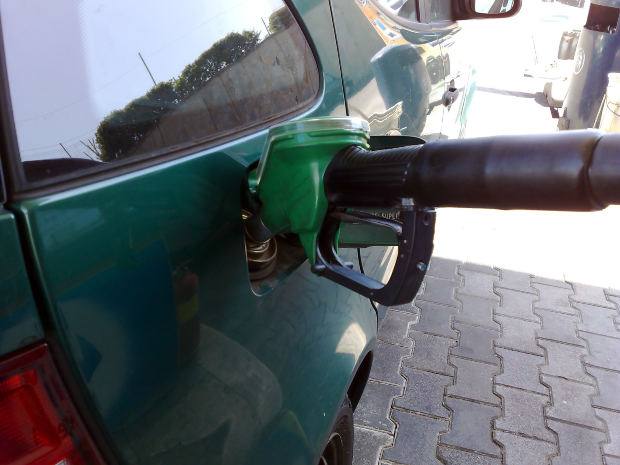 If you google "gas tank treatment", you find people talking about problems with rust and corrosion in gas tanks, and what they can do about it. The fact that there are so many references to the problem would seem to support the notion that this is causing problems for consumers, and that these consumers are looking for any kind of answer to solve their problem.

Rust in gas tanks is more of a problem now than in the past because today's ethanol-gasoline blends are more corrosive than the straight gasolines of the past. Many times that corrosion will end up in the gas tank.  It also seems like a bigger problem now because of awareness. Motorcycle owners, boat owners, and classic car enthusiasts are using the Internet to talk about anything and everything to each other. So the awareness of problems like this is increased.

Engines were not designed to run with fuel tanks filled with corroded metal. Judging from others' descriptions, rust in a fuel tank can do a number of bad things:

Shadetree mechanics offer lots of home remedies to cure the problem. They typically involve either abrasives or chemicals. Some will put gravel into a tank to clean it out. Others will (carefully) use muriatic or phosphoric acid.  That can work but you have to be very very careful in handling those. And you have to have the skills to get it all out of the tank, which implies taking the tank off.

Some companies select rust treatments that clean rust and also seal the tank to prevent the problem from resurfacing. These kind of treatments can be classified as tank sealing systems.

You can also find references to electrolysis being used. This can be effective and is reasonable easy to do, if a little unfamiliar to the average person. Googling some version of "gas tank rust clean electrolysis" will give you a number of references on how to do it properly.

Ethanol gasolines are far more corrosive than straight gasoline, so they can accelerate this kind of problem. Where fuel additives are concerned, they can be effective at preventing rust, but they're not going to reverse the process. Regularly using a fuel additive with a water absorber and a protectant in its formulation is probably your least expensive way to keep from having to do these preventive measures at some point in the future.