Treating infected fuel - where do the fuel bugs go? In talking with one of our dealers from California who was also exhibiting there, they said something that really surprised us. On the subject of treating infected fuel (getting rid of fuel microbes), they said there was a competitive company (that shall remain nameless here) who was selling people on the fact that they had a biocide fuel treating system that not only would kill microbes in fuel, it would vaporize them. In other words, whatever they added to the fuel would cause the microbes to "disappear" so you wouldn't have to filter the fuel.

If this is true, we'll hold out our hand for a hearty congratulatory handshake, because they just brought alchemy into the 21st century.

When you have infected fuel, you have to add a biocide to kill the living microbes. But that's just the first step. Once the microbes are dead, they don't just disappear. And whatever biocide you add to the fuel to kill them, that's all it does - kill the bacteria or fungus. It doesn't dissolve them or destroy them or vaporize them or make them disappear. The biocide kills the microbes. Which means you still have a bunch of dead microbe bodies floating around in the fuel that you have to get rid of.

The next step is simply running the fuel through some filters as it is being used. Depending on how bad the infection was, you might have to change the filters a few times, but eventually, all the dead microbes will be gone and you'll have clean fuel to use.

When this group is talking about simply adding something to the fuel to "vaporize" dead microbes, it sounds impressive, but it's really the opposite - it's false advertising. There's nothing you can add to the fuel to make dead microbes disappear. That's why you have to filter them out. There's no way around that.

Which makes the light bulb go off. What this company actually does, as its base business, is add a fuel treatment and then run the fuel through its proprietary machine. You know what that sounds like to us? Fuel filtering.

But if all they're doing is adding a fuel treatment and then filtering the fuel, why all the hocus pocus talk? Why not just say that's what you're doing? Because it doesn't sound space-agey enough; doesn't sound impressive enough to set them apart from everyone else.

We never like to hear about companies making wild claims that we know they can't deliver on. It makes the industry look bad. Consumers are smarter than ever before and have access to more information than ever before. A company that goes on making claims like this is going to get burned sooner and later. 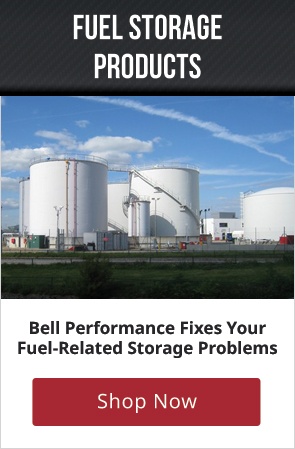 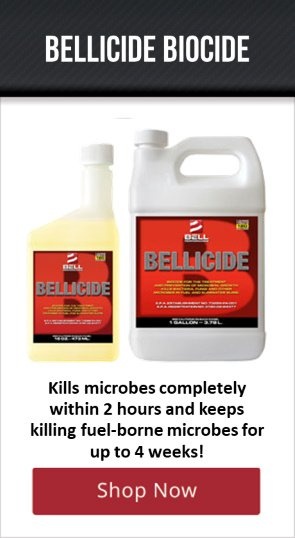