One thing that’s clear this year for professional fuel users in cold winter climates: there are some significant recent changes that they need to account if they don’t want to be unexpectedly stuck this year. 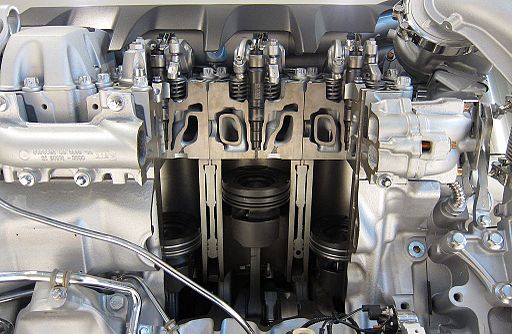 In a previous video blog, we talked about some fundamental changes to the actual diesel fuel itself – changes that have impacted how that fuel both gels in cold weather and how it responds to cold flow improver treatments designed to prevent that gelling problem.

But there’s another major change with the potential to cause the same kind of problems. And it has little to do with the fuel itself. It has to do with the new common rail diesel engines.

These common rail engines are significantly more advanced than previous old school diesels. They’re cleaner and more powerful. They are the dominant engine technology in today’s diesel market. And they have some features that may mean more diesel fuel gelling problems than what may have been seen in older engines.

Since common rail diesels are here to stay, diesel fuel professionals would be well advised to make sure they account for how these engines are changing the cold flow game. And that’s the reason we did a recent video blog on that very topic. If you happened to miss it, here it is:

You may be interested in these other posts on cold flow problems: