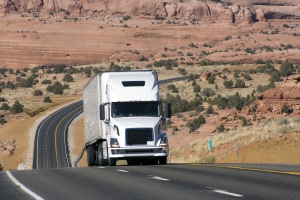 Poor cetane rating of the diesel fuel makes for a noisy, rough running engine with less power that takes longer to start in colder weather. Rough and noisy engine operation can result from the engine fighting through the effects of some of the fuel not igniting at the proper time in the ignition cycle.  Poor startup ignition stems from the cold diesel engine needing to build up enough heat to cause the fuel to self-ignite, which becomes increasingly more difficult and takes longer if all of the diesel fuel is not geared to igniting at precisely the right time.

In short, diesel fuel with a high cetane rating gives vehicle operators better acceleration, more power, less black smoke on start-up, and lower emissions. Engines running higher cetane diesel fuel will also tend to be quieter and operate more smoothly.  All of this stems from the higher cetane rating of the fuel causing more of the fuel to combust more easily while under compression in the diesel engine. 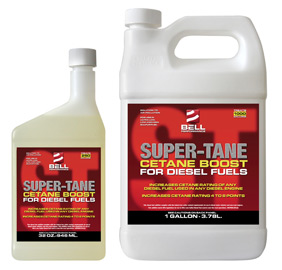 What’s more, cetane boosters like SUPER-TANE differ from other types of fuel treatments in that their effects are immediate and noticeable to the driver with a short time of addition to the fuel  This differs from other, albeit important types of treatments such as lubricity improvers and detergents, which serve important functions for vehicle health and performance, but which may take time to have their full and complete effect. 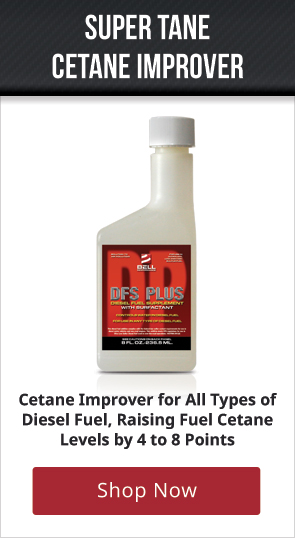