We Like Ike's Interstates! Better summer road trips for 55 years.

Few things have changed the landscape and the lifestyle of our country like this forward-thinking legislation. As the 20th century developed, U.S. automakers lobbied for years for the creation of a network of large roads to enable citizens to more efficiently travel the country. Their cause was helped in 1919 by the experience of a young Army officer crossing the country by military convoy on the Lincoln Highway, the first national road across the country.

The young officer would later become President Dwight D. Eisenhower. Our nation’s travellers would not have a better friend! Almost everyone alive today reaps and takes for granted the benefits of the system of wide paved highways this legislation spawned. When I-70 opened in 1992 through Glenwood Canyon in California, historians consider this moment to be the completion of the originally planned system – 35 years and $114 billion later (the system was supposed to cost $25 billion). 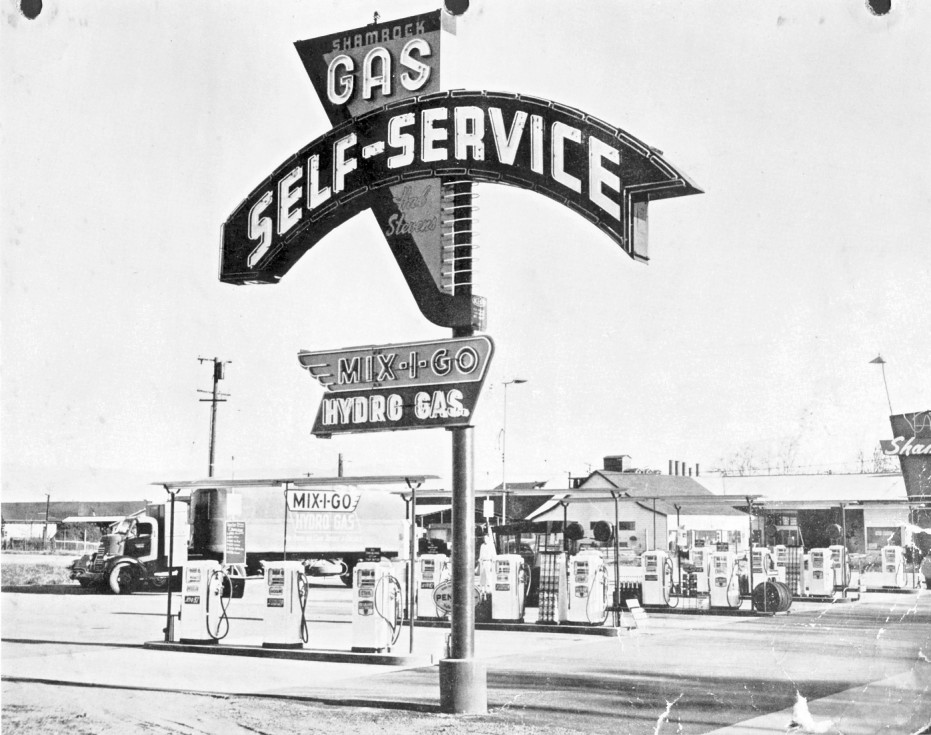 Yet when you think about it, the cost overruns have more than been paid for by the benefits we receive. Now, nobody thinks twice of jumping in their vehicle and travelling hundreds or even thousands of miles in the span of just a few days. Nobody considers the sheer magnitude of the project that was accomplished in the time – completion of the system was the largest public works project in our nation’s history, and remains still the largest earth-moving project ever completed in human history.

Bell Performance salutes the 55th anniversary of this marvel of American civil engineering. The Interstate System makes our lives better and saves drivers time and money. Sounds a lot like Bell Performance Mix-I-Go!